This stackable chair is comfortable and solid: the ideal chair for café. Suitable for any space, it can be easily matched with various materials. Its elegant curving back recalls cultured images as well as homespun memories, through its soft and alluring effects. 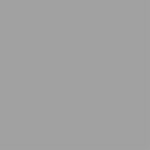 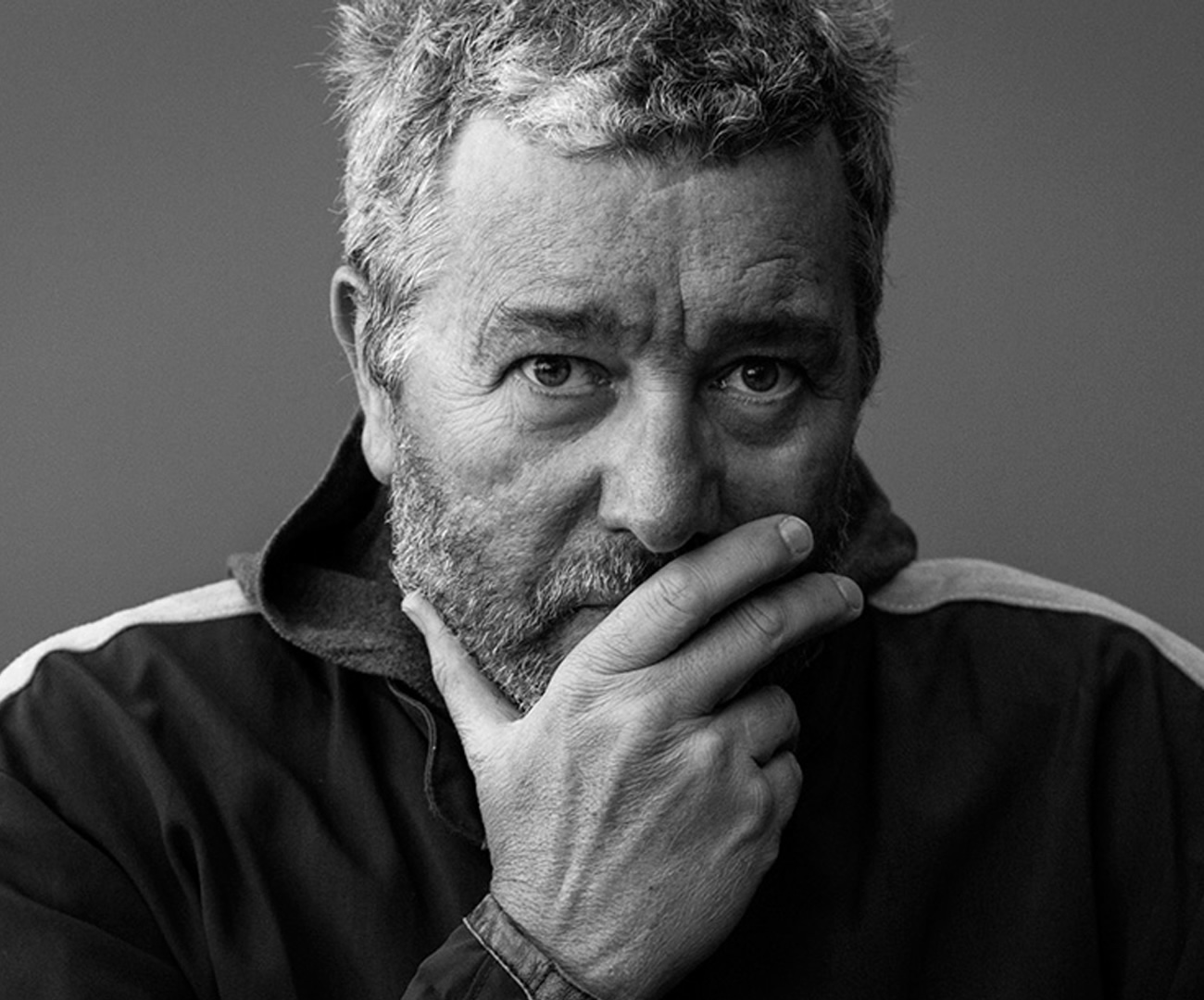 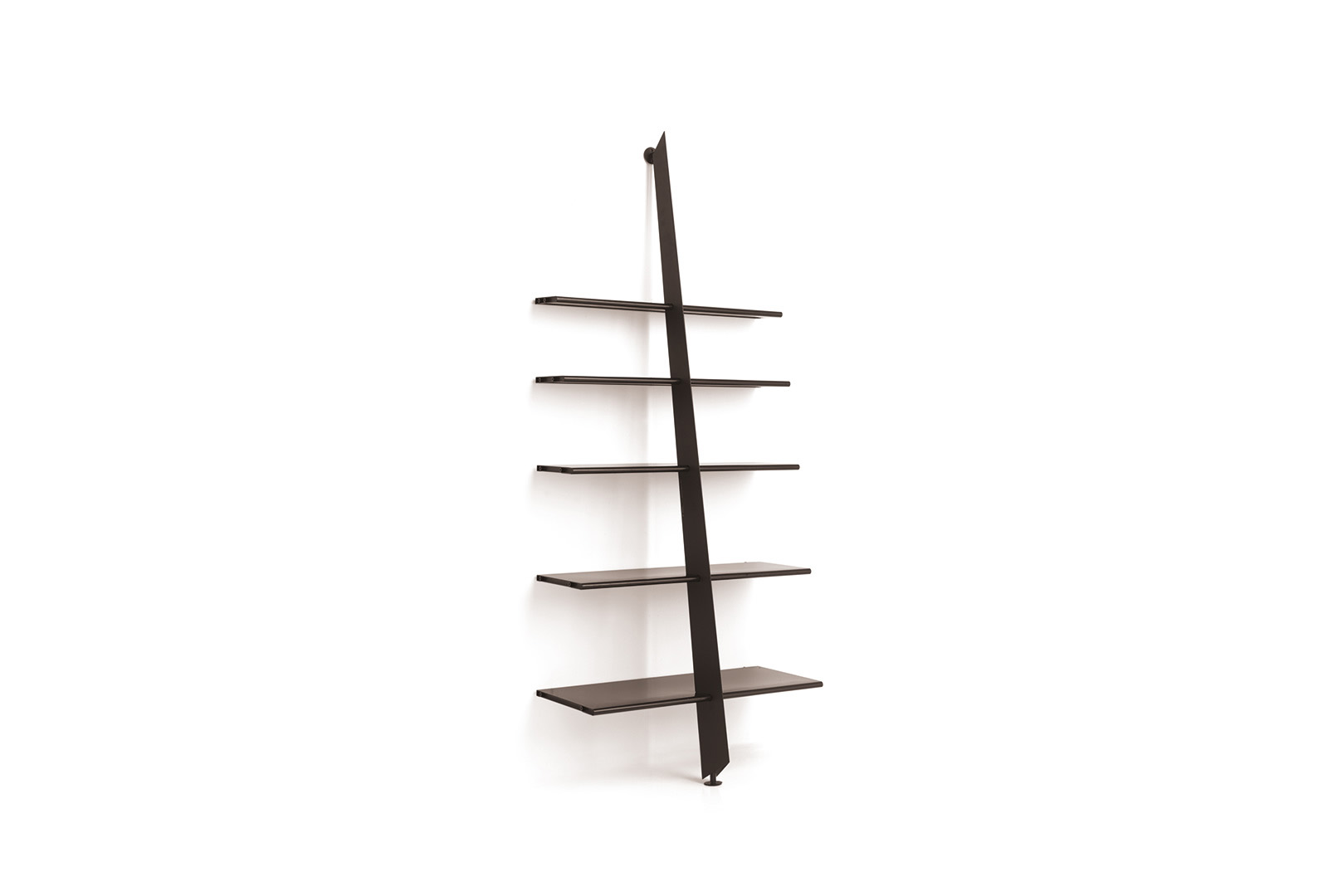 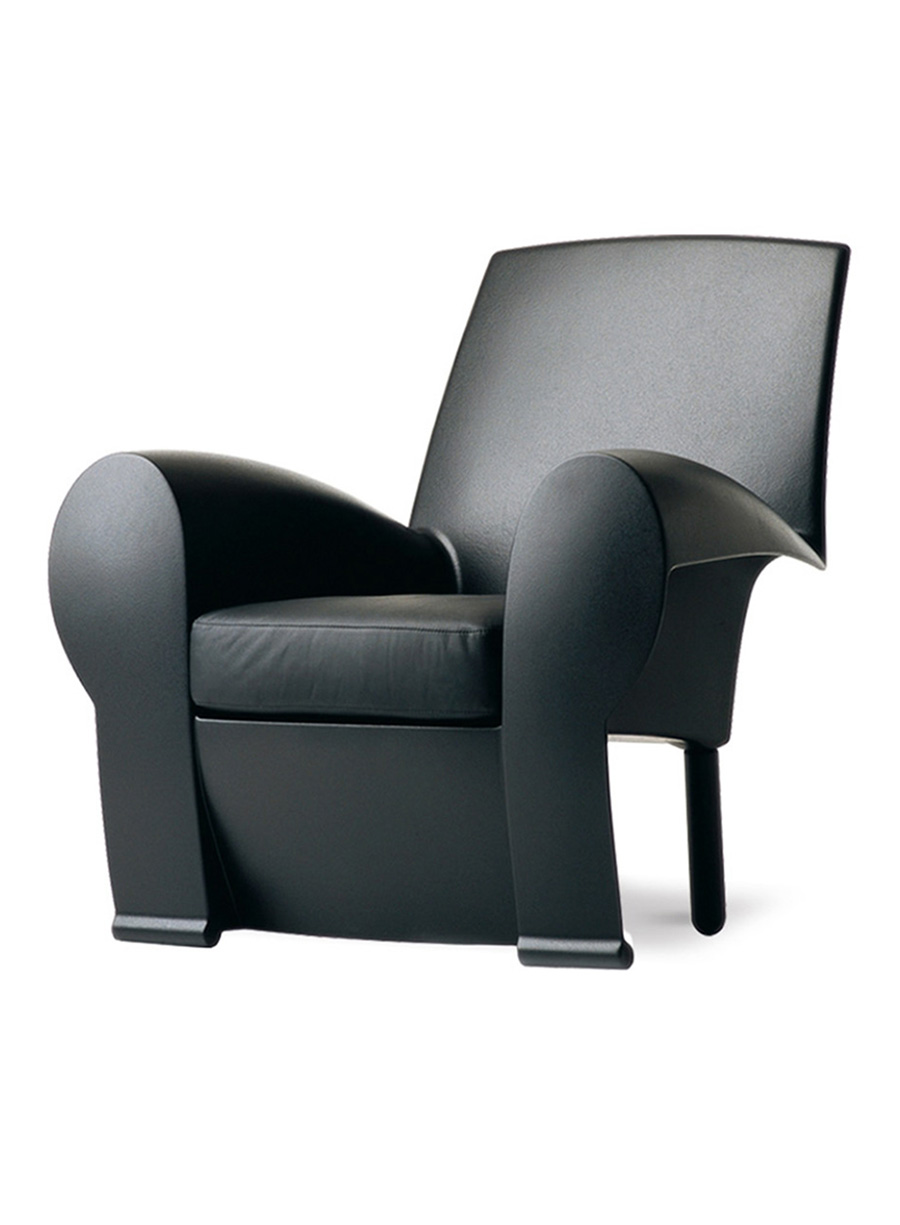 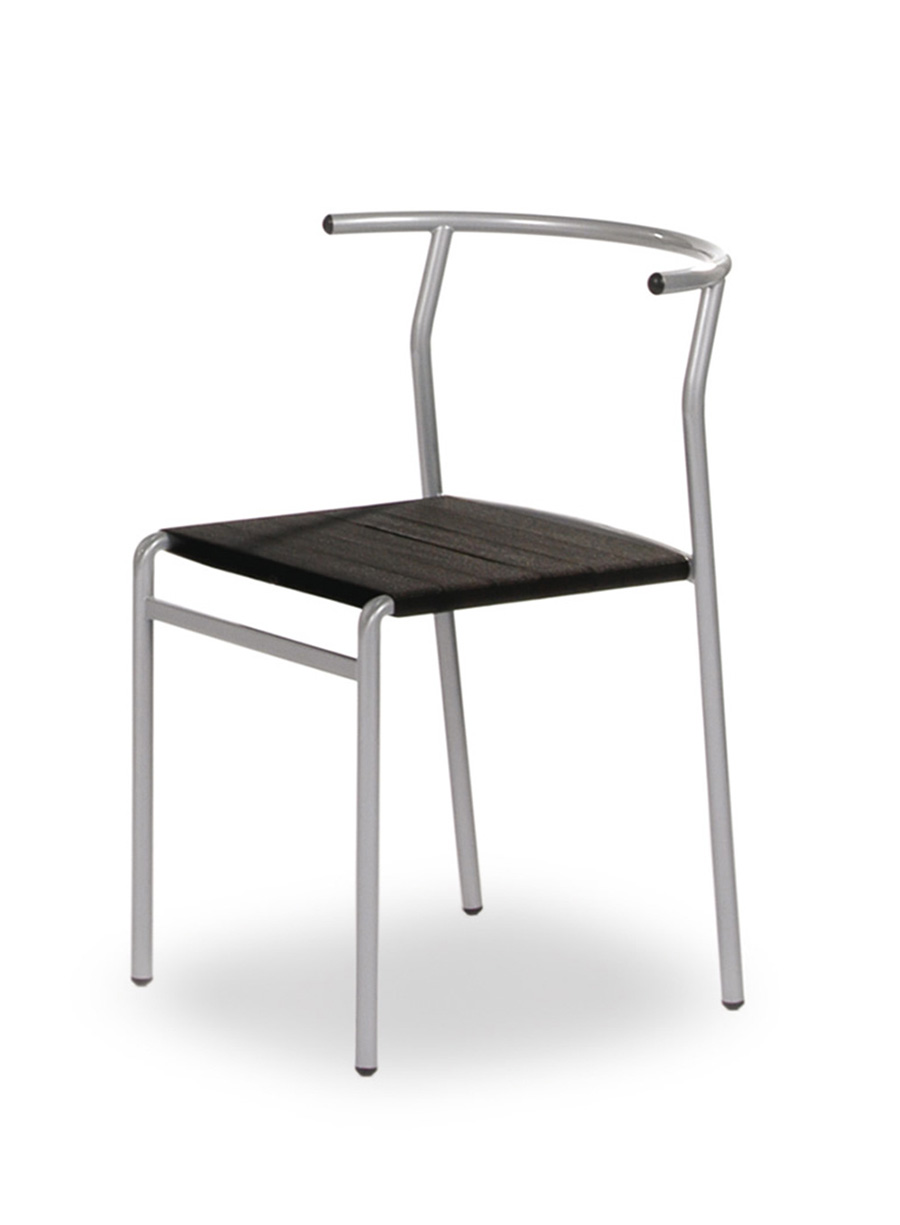