A dialogue between the metal structure
and the fabric inserts.

A dialogue between the metal structure
and the fabric inserts.

Armchair with structure in painted tubolar steel in white, red or black, padded polyurethane seat and cover in technical fabric in the same colour of the structure. 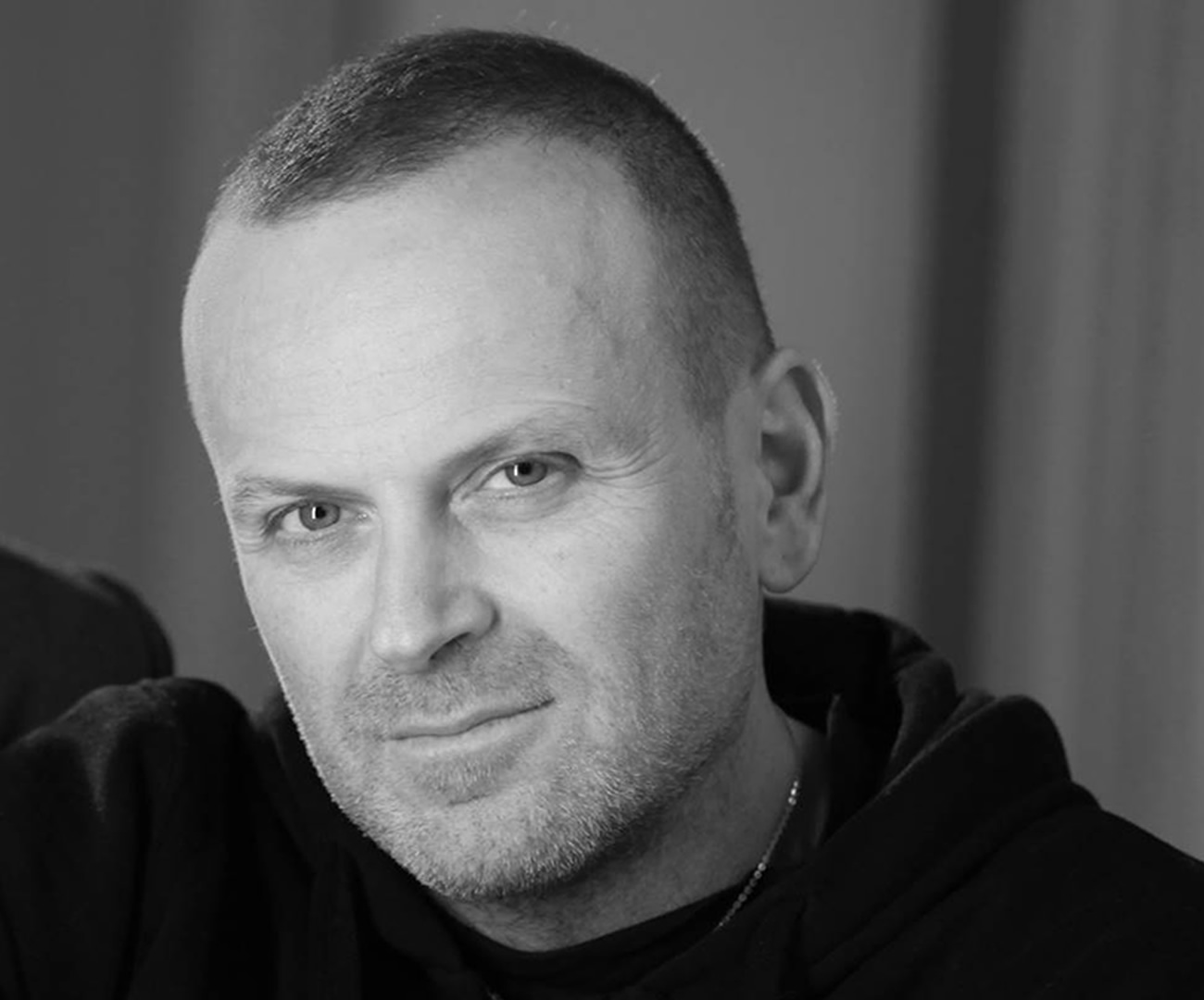 After initially studying Architecture,Maurizio Galante graduated in Fashion at l’Accademia di Costume e Moda in Rome, a work experience with Roberto Capucci, and has presented his Ready-to-Wear collections in Milan since 1987. He moved to France in the winter of 1993, where he was merited with participation in the Parisian Haute Couture calendar. In 2003 Maurizio Galante partnered with Tal Lancman to create the company Interware. He participates in numerous exhibitions, and his creations are presented in many of the world’s most renowned museums. Refuting all rigid categorizations and restrictive notions of “seasons”, Maurizio Galante’s creativity is expressed not only in Fashion, but also in Design; sophisticated, timeless, and personal, following the ease and simplicity of unbridled imagination. A true maitre d’oeuvre, he experiments with structures, surfaces, and forms, in an attempt to evoke new emotions.